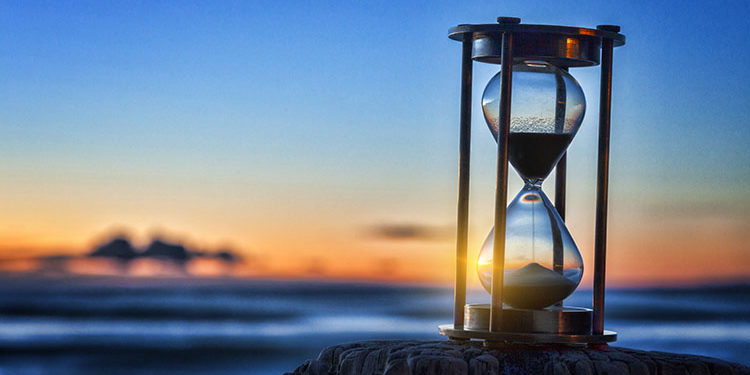 Cathy, a dynamic woman in her late 30s, came to us with a mission. She wanted to know what her career options were, what her next great role would be. As a senior-level executive for a consulting firm, she spent her workdays helping state agencies best utilize government healthcare resources. Her goal was to get back to the corporate world, and wanted clarity that she was doing the right thing.

While she was working, we spent three months building a personal marketing campaign. And right when we finished and were ready to launch her job search initiative, starting with strategic networking, she said she wanted to hold off until after the end of the year. Just as she hit the pause button, a friend contacted her asking for her professional information to share with the CEO of her company. There wasn’t an open position; the friend was merely making an introduction between two people she respected. Cathy’s story was so compelling (she’d spent three months refining it!) the CEO ended their first meeting with “I’d like to make you an offer.” We then practiced negotiation and different scenarios. Cathy had never asked for money in her entire career. It made her uncomfortable. Knowing this, we advised Cathy only to do what felt right for her.

Cathy mustered the courage to counter the offer she received and carefully followed our negotiation strategy. The CEO agreed to an additional $5,000 and ultimately, Cathy accepted the job offer, $15K more than her current salary. When asked what she thought had happened? She said, “I got my clarity.” When we probed, she thought further and said, “The universe unfolded for me.” Our advice was to bottle this feeling up and never lose it – this was truly an example of finding your power and owning your voice.