With a bachelor’s of science degree in exercise physiology/athletic training, it was a natural that David landed his first job out of college (in the mid-‘90s) as a trainer with the Baltimore Orioles, followed by similar positions with the Expos and then the Red Sox. After seven years, he shifted his focus and obtained a law degree. His past athletic experience helped him forge his next career, post law school, working as Director, Legal Affairs and Risk Management for the LA Angels, and then as General Counsel for the Tampa Bay Buccaneers. While spending 14 years on the legal side of sports, something continually gnawed at him. He knew deep down he didn’t want the law to be his sole focus – that he wanted to stay in sports but on the management side, something he’d had a taste of when working for the Bucs. He realized, in fact, that he’d always wanted to work at a higher management level in sports. And that he could be good at it.

David came to us with a specific request: “Can you help me pitch my story so I’m not just an attorney, but I’m an attorney with operations and leadership expertise?” We came at David’s career history and skillset from a new angle, building a story that reflected more than 15 significant accomplishments that demonstrated he was an exceptional leader in sports management and operations and, by the way, also happened to be an attorney. This was the foundation of his personal marketing campaign.

When an intriguing job opportunity surfaced via David’s network, we worked with him to develop a strategy, which would eventually bring him to the door of the enterprise’s “inner sanctum.” Much of their work took place after hours over a period of five months while David was still working. While they never met in person, David and his coach connected via Skype or over the phone at least 50 times during this period. Before each of his interviews, David was coached and then coached throughout the compensation negotiation. David is now happily ensconced in a leadership position for a sports league where he has the good fortune to tap into all of his strengths and interests: sports, law, management and entrepreneurship. 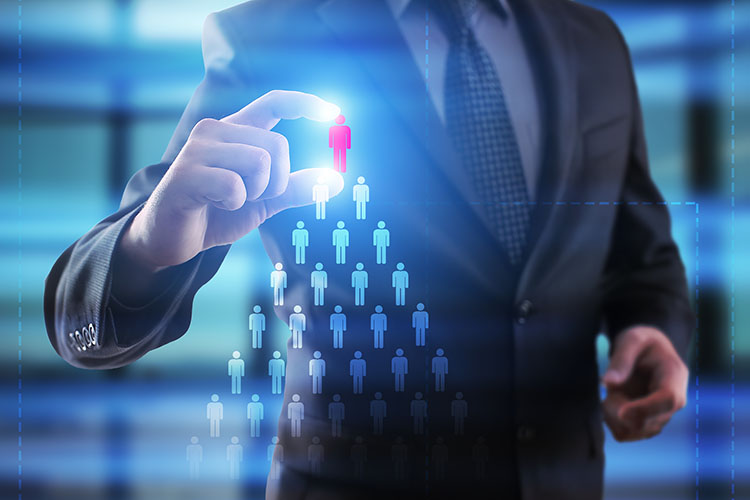