Andrew’s story is all too familiar. The recession impacted his career and, despite an objectively impressive resume, he couldn’t get traction to move into a more elevated position.  And even though Andrew, an extrovert, didn’t outwardly exhibit a lack of confidence, it was clearly affecting his approach to his job search. At 58, he had determined the trajectory of his career was over, that he’d probably have to stay in his current position and that he and his family would have to recalibrate their financial expectations for the future.

When Andrew came to us, we didn’t realize how much he’d been beaten up by the recession. His demeanor and how he presented himself revealed none of that. And he had a decent job. We began diving into where he had been, and identified his most significant contributions to the field. Quite significantly, even though he was “only” in construction sales and marketing, he had deep knowledge of engineering and contracting. It was quite amazing. So, we rebuilt his story. We created his personal marketing tools: resumes, cover letters, communications, networking strategies, a presentation that conveyed his expertise across all functional areas of construction, his LinkedIn profile, his elevator pitch – all to reflect who Andrew really was, the best of the best. We also fine-tuned his negotiation strategy, since his goal was to take a big leap forward salary-wise.

The result of all of his work is truly a storybook ending. He received two offers within three months. The job he accepted included an offer that nearly doubled his previous base salary. The most surprising part of the job search? Because his story was so strong, not one person ever asked him about his salary history. He presented as a powerful contender and was offered a salary that reflected his worth. 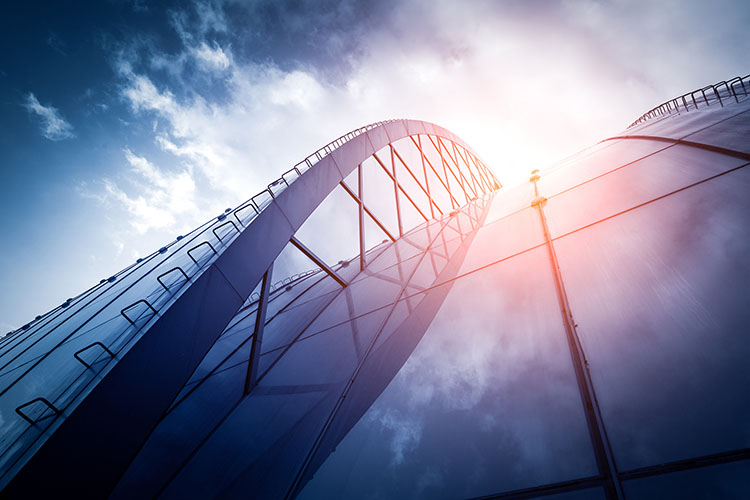